BHUSD Installs New Board of Education at Organizational Meeting 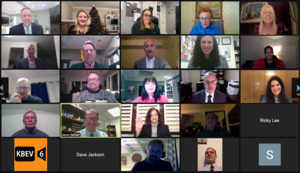 BHUSD Installs New Board of Education at Organizational Meeting

Last night The Beverly Hills Unified School District (BHUSD) installed the new Board of Education at our Organizational Meeting. 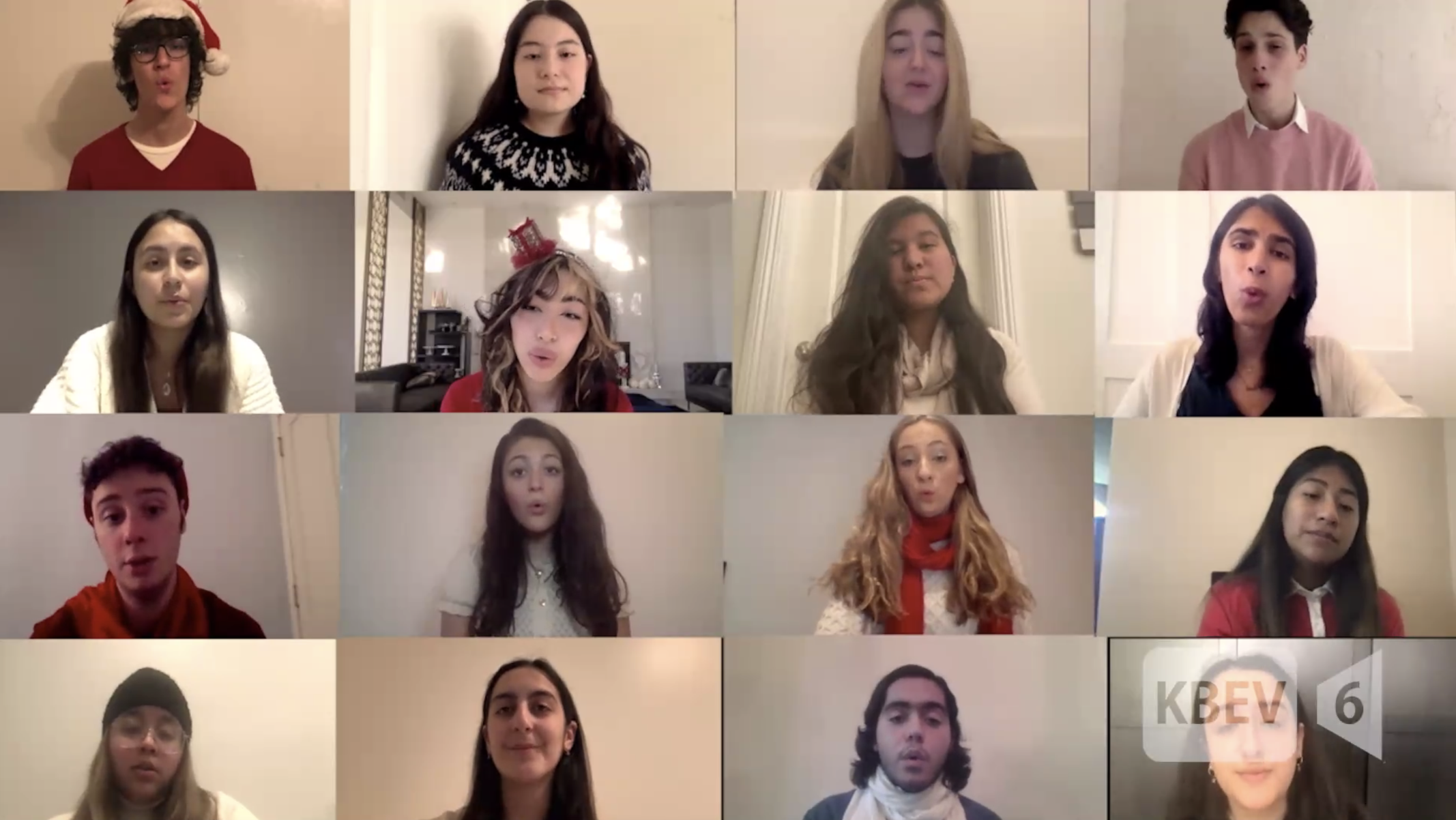 Outgoing President, Isabel Hacker, was recognized with a formal Resolution passed 4-0 and farewelled by her colleagues. Outgoing Board Member, Mel Spitz, was then farewelled by his colleagues. Finally, Dr. Bregy, BHUSD Superintendent, shared his thanks and gratitude. 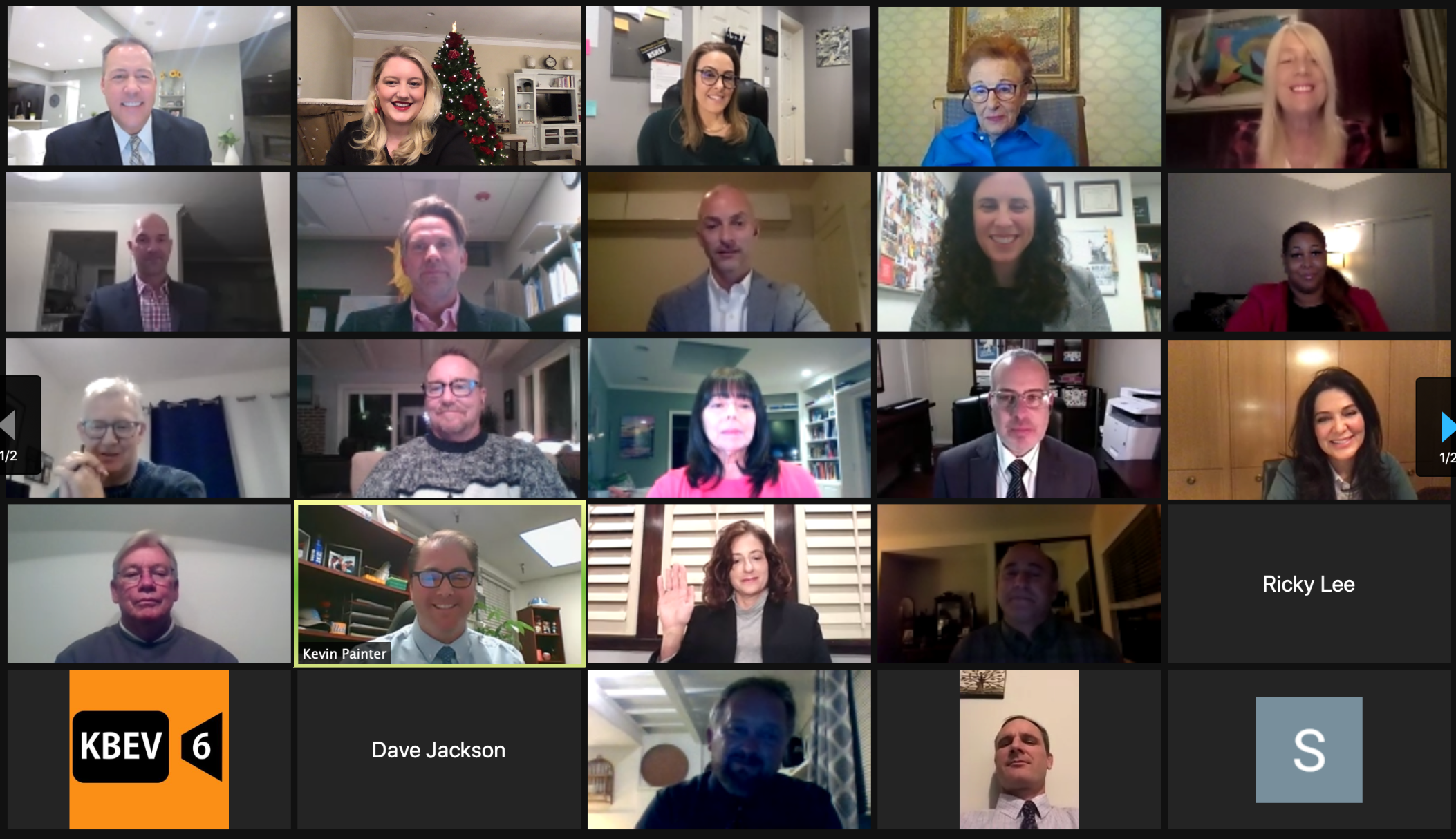 Board Members Mary Wells and Dr. Amanda Stern are new to the BHUSD Board of Education. 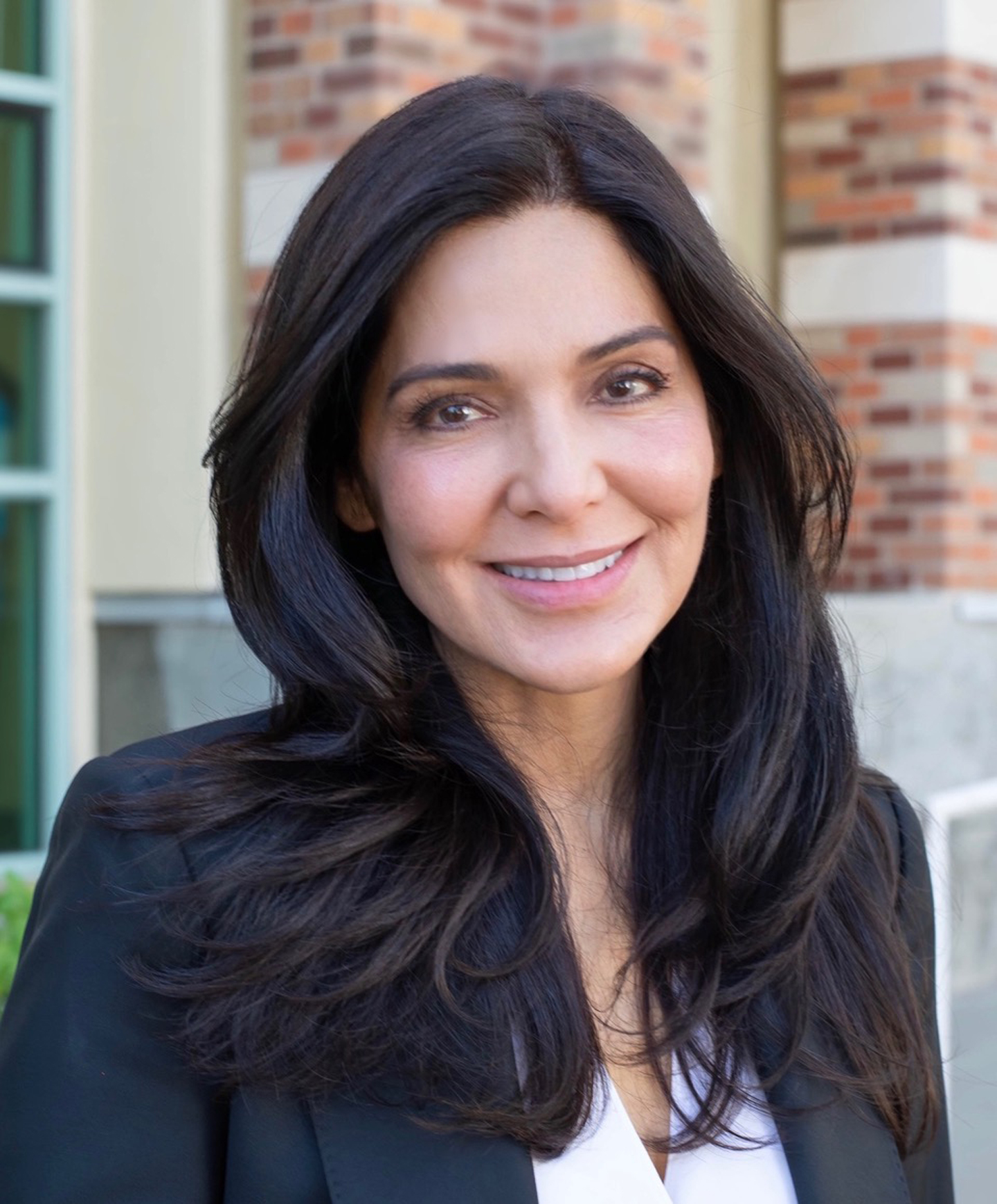 Mrs. Mary Wells is a long-time Beverly Hills resident. She has successful experience in construction management representing owners. Since 2016, she has served as a member of the BHUSD Citizens’ Bond Oversight Committee supervising school development projects funded by bond Measures E and BH. Prior to that, Wells worked in marketing for The Walt Disney Company. Mary is married to attorney John Hanover. Together they have three adult children, including a BHUSD alumna. 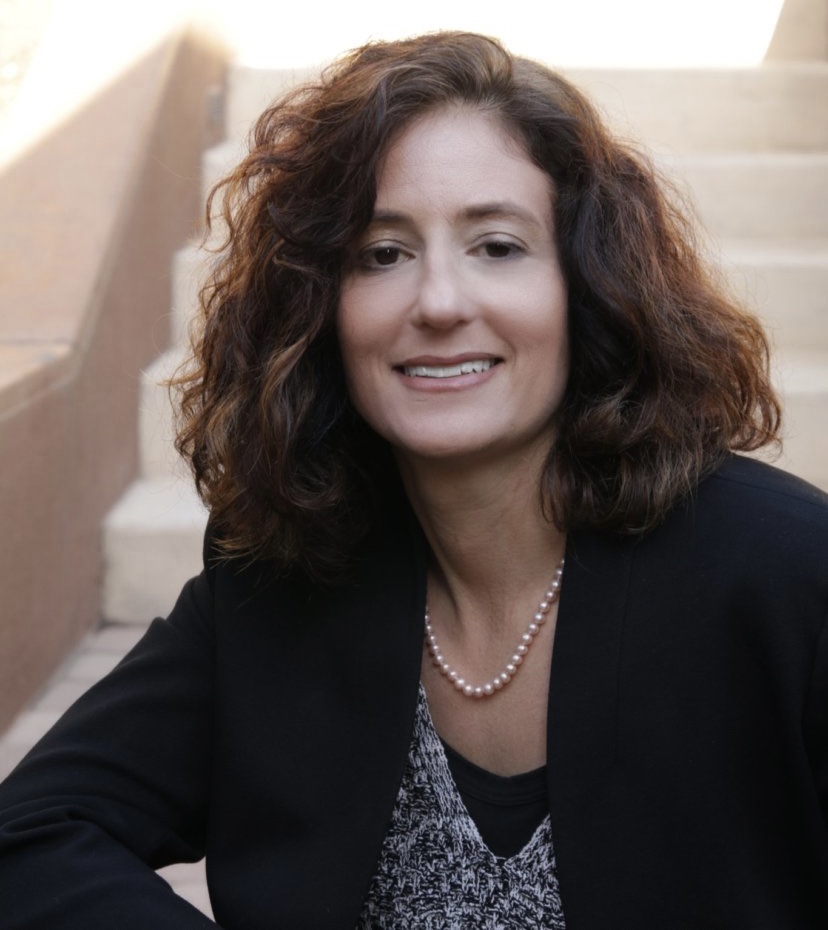 Dr. Amanda Stern is a school psychologist working throughout the greater Los Angeles area. She received her Doctorate and Master’s from Harvard University and currently works with children in and out of schools. Amanda is a published author concerning adolescent psychology and current issues. Amanda has lived in Beverly Hills for nearly two decades and her children are BHUSD students.
Published December 16, 2020 Print