Oil Well Plugging: Questions and Answers
What was included in this project?
The City assisted the Beverly Hills Unified School District with plugging 19 District-owned oil wells that have been located on the Beverly Hills High School campus for many decades. The City provided logistical, project management, and financial support so that the project be safely completed as soon as possible. The wells, which are no longer in use, are located near the school’s athletic fields on Olympic Boulevard, and the project site will be available for other District uses once the remediation of the site is complete.

Why didn’t the oil company plug the wells?

The agreement with Venoco governing the oil well operations expired on December 31, 2016, and Venoco filed for bankruptcy soon thereafter. Legal efforts to force Venoco to plug the wells were not successful. The plugging of the wells became the responsibility of the District, with the City providing support to finalize the project.

How was the safety of those on the campus ensured?

The oil well plugging was performed in accordance with American Petroleum Institute standards, which are widely considered by oil production experts to ensure a safe and effective process. The project was also approved and monitored by the State of California’s Department of Conservation, Division of Oil, Gas and Geothermal Resources. The City and the District carried out the project as safely as possible; extensive emergency management planning was underway throughout the project.

How much did the project cost and who is paid for it?

The City advanced approximately $11 million to monitor the site and plug the wells, with a 50% reimbursement by the District at a future date. The City contributed to the funding in order to safely plug the wells as soon as possible.

What was the start date of this project?

What was the completion date of this project?

How can the public learn more about the project?

More information about the project is available by visiting this link on the District website: www.bhusd.org/oilwells, calling the District at 310-550-5100 ext. 2210, or calling the City’s Public Information Manager at 310-285-2456. 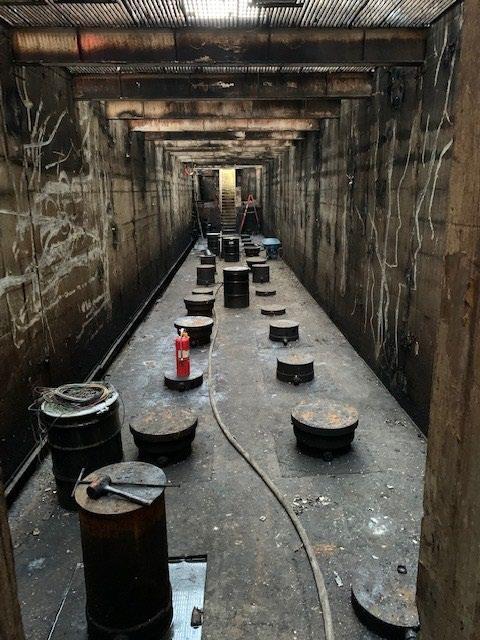